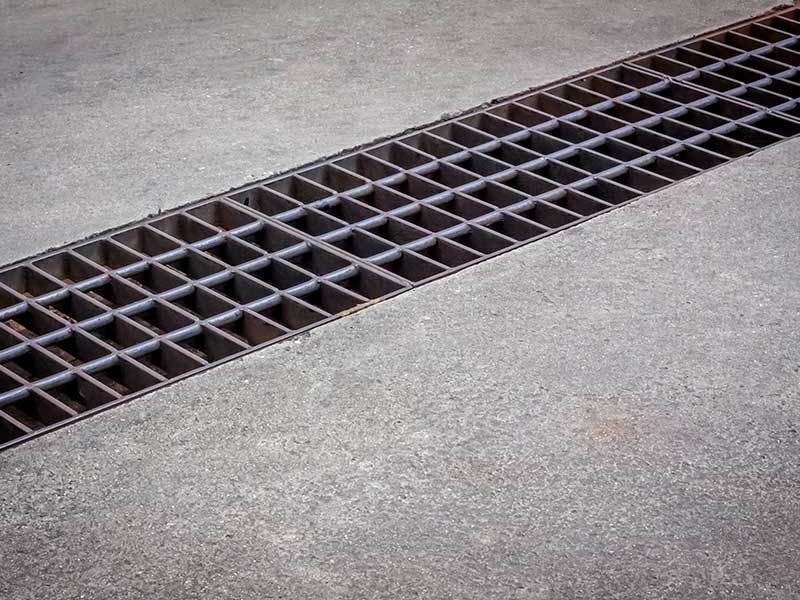 We Unblock Drains in Whangarei

Nobody wants the hassle of dealing with blocked sewage or storm water drains. But especially in autumn and winter when lots of rain and gale force winds hit the country, your plumbing systems have a heavy load to carry. Leaving pipes and drains to their own devices can eventually cause major damage resulting in costly repairs. With years of experience in drain unblocking and water blasting, Blast Away Guys can take care of these problems for you, ensuring that your drains are freed from any debris and continue to work efficiently.

Storm water drains can easily clog up after heavy rain fall due to grass, leaves, pebbles and rubbish washing down the grate. Once blocked, they are unable to catch any more rain water which sooner or later leads to flooding and substantial harm to the surrounding area, including buildings, vehicles and more.

Likewise, sewer pipes can get blocked by tree roots growing into the pipe joints or soil getting into the system where pipes are cracked and broken. The result is that everything you try to flush down eventually won’t have anywhere to go but to come back out your toilet, sink or wherever the leakage is. To avoid major headaches, we recommend calling in the experts as soon as you notice any signs of a potential blockage. Especially pipes that are older than 25 years can be prone to clogging up and should be checked annually.

Blast Away Guys use modern hydro jetting attachments to effectively and completely unblock sewer and storm water drains. We can also send a turbo spinner nozzle down the pipes to check for tree roots that might need to be cut up and to remove common fat blockages.

If you notice signs of blockage such as sewage smells, strange gurgling noises in your plumbing system or water spills on your property, call Blast Away Guys today or a free quote to have your drains unblocked.

Thank you! Your submission has been received!
Oops! Something went wrong while submitting the form.
© Copyright Blast Away Guys 2021 | All Rights Reserved
Website by PDC Creative