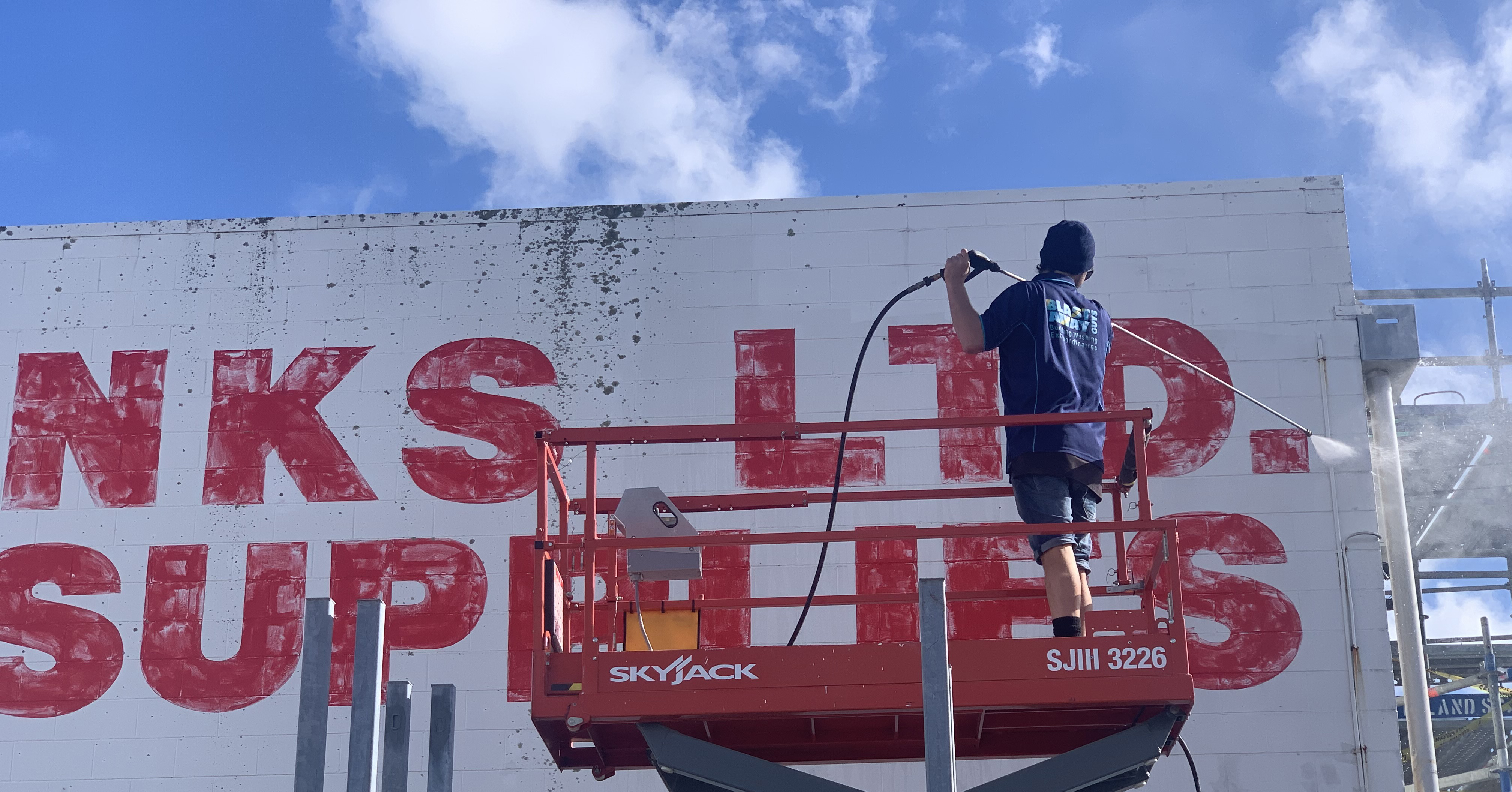 Is your driveway slippery because of moss or mould? Is your roof getting damaged from lichen growth? They are not only unpleasant to look at, but mould, moss and lichen can cause damage, bring down the value of your property and pose serious health and safety hazards for all occupants. They feed on moisture and are therefore more common in the wetter seasons, and not easy to get rid of long-term unless you have the right equipment.

Moss, reproduces when its spores are blown in the wind, so it often ends up on roofs, driveways or patios. The same goes for mould, which is why both are commonly found on outdoor surfaces. However, if not taken care of, mould will sooner or later creep to the inside of your home, causing more serious health issues.

Blast Away Guys can help you remove moss, mould and lichen from any outdoor surface such as roofs, driveways, decks and patios, protecting your property from damage and your loved ones from getting sick or injured. Our solution is 50% stronger than over-the-counter products and will keep areas such as your roof free from these nasties for up to 2 years. Once killed off, we can remove the leftover particles so your exterior is safer and cleaner.

We have extensive knowledge of water-blasting and cleaning the exterior of commercial and residential properties. Using long-arms, most roofs can be treated and cleaned from the ground. Adhering to the highest safety standards, we can easily work in heights up to 8 metres without requiring ladders, and we use cherry-pickers for taller buildings.

Removing moss, mould and lichen from exterior walls is also important before applying new paint. Commercial water-blasting once or twice a year usually takes care of this, but if your outside walls are covered excessively in moss or mould, we can offer a removal treatment for a proper clean up which will get rid of the spores as well and prevent further spread.

Give Blast Away Guys a call today and receive a free quote to remove moss, mould and lichen from your property for good.

Thank you! Your submission has been received!
Oops! Something went wrong while submitting the form.
© Copyright Blast Away Guys 2021 | All Rights Reserved
Website by PDC Creative